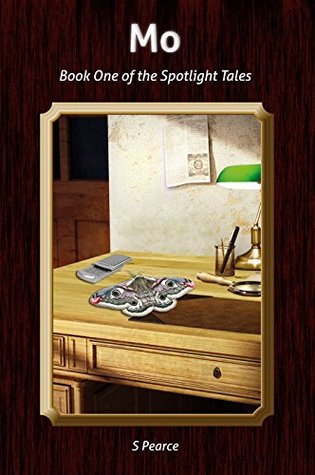 Mo hovers tantalisingly between fantasy and reality, between horror and wonder. It describes how a young boy attempts to find his way as family, friends, and strangers tug at his conscience with their conflicting demands. All the while a mysterious voice attempts to guide him. S Pearce’s enigmatic tale skilfully examines notions of identity in an unsettled world. Delving at times into the supernatural and at others into violent extremism, this intriguing and intelligent story can be seen as a modern day morality tale which will keep readers guessing throughout.
Available at Amazon and all online stores.