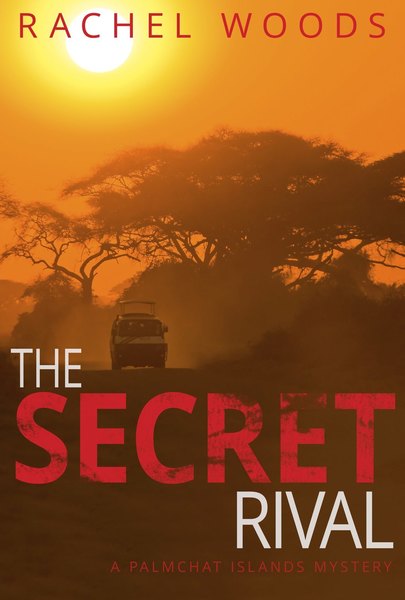 GET MY FREE BOOK

A thrilling mystery with suspense and romance

Heading toward the capital of Malawi, three foreign aid workers, are forced to stop for an unauthorized roadblock set up by rural villagers.

After the villagers converge upon the vehicle, they pull one of the workers from the SUV and execute their ruthless savagery.

But, did the villagers’ attack because they feared the worker wanted their blood? Or, could they have been coerced into carrying out the violent act?

If you love a thrilling mystery with danger and a touch of romance, then you’ll enjoy The Secret Rival! Start reading today!