From time to time, Prolific Works offer giveaways – FREE! Why not take a look?

This book is comparable to an “Alice in Wonderland,” in the way that it reads. A gay man, Charles, descends into complete insanity. His boyfriend of ten years, Trevor, stands by his side but life’s reality was slipping away for Charles. Nothing made sense and everything seemed dark and cold in his life. After his father died, he realized how cruel the hands of time were. His father’s death was the beginning of his fall to madness. The story depicts the circumstances he finds himself in and the struggles he is faced with. Was he a victim of mental illness or was there something more going on?

Exclusive The New Couple: A Short Story by Holly Tierney-Bedord

When a beautiful new couple moves in across from a lonely middle-aged woman, things get interesting.

SISTERS. REVENGE. MURDER.
Angeline Porter, a criminal lawyer, finds her sister Sophie dead from suicide and wearing a blue dress from Gerard Duverney, her French lover, and father of Sophie’s unborn child. Guilty that she didn’t protect her sister, Angeline seeks revenge. If anyone deserved better it was Sophie. Disguised as a journalist, she travels to Paris to murder Duverney.

Under the pretext of writing a travel piece on how to spend a Christmas holiday season in Paris, she entices him into accompanying her around the city but finds that some things Sophie told her don’t add up. Plus, she has another problem—her growing attraction to the Frenchman. What is the truth? Can she murder him? Why did her sister kill herself? She’ll know the answers soon enough.

Appreciate the freebies? Thank the authors for their generosity by reviewing, sharing, and reading their work! They are excited to connect with you. 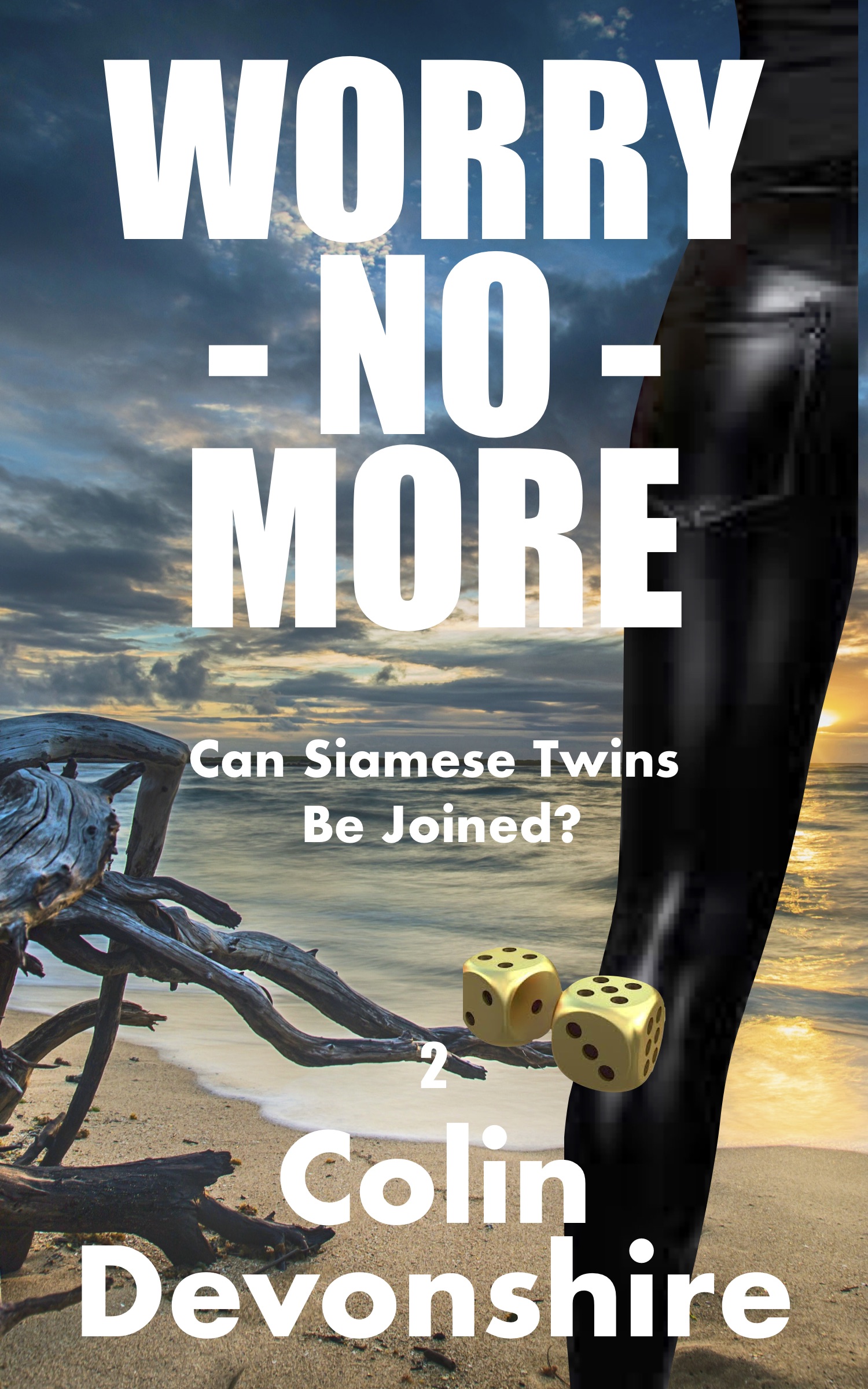 A thriller! Now it is easy to send to readers. Free P&P. 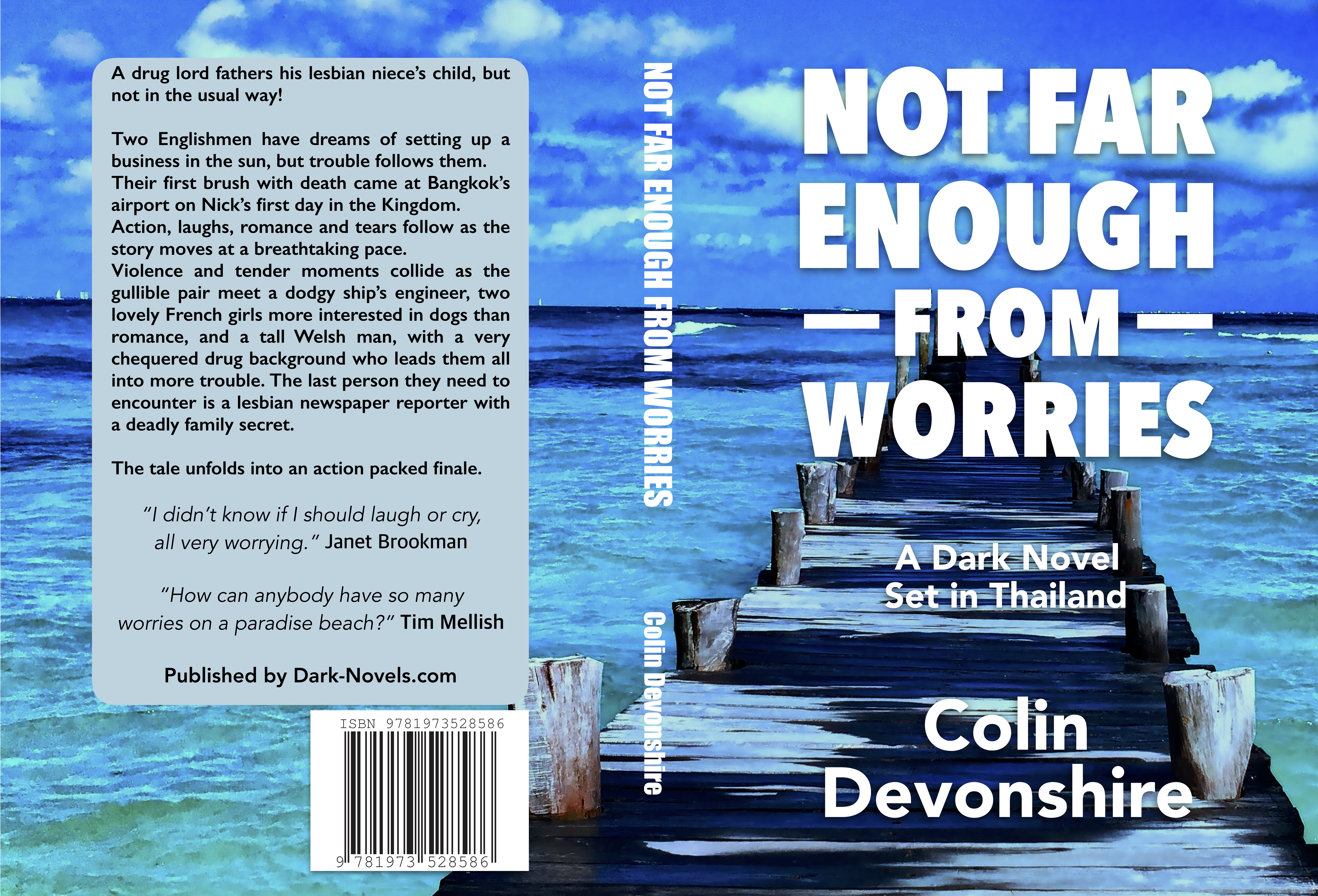 The first exciting paperback in the 'No Worries' series.

Proofreading – do you need some help? colin@dark-novels.com

Interested in an Indie novel? Drop me a line colin@dark-novels.com